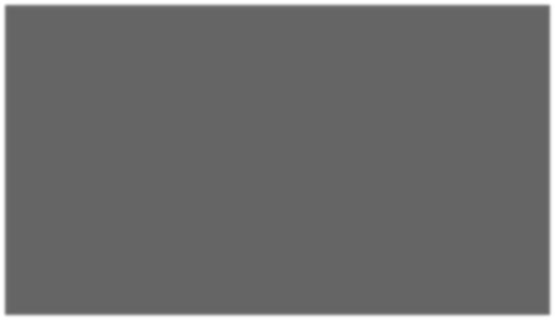 Born in 1961, Louis Barbour's formative years were spent in a shed at the bottom of his fathers garden.

Like most schoolboy inventors his ideas came at an early age and by 11 years old he was already designing and building all sorts of motorised models, including aeroplanes and hovercraft. By 13 he was learning to ride and repair old British and Italian motorbikes.

At 16, after a series of placements at various workshops, he was offered an apprenticeship at a Citroen garage which was the start of a long association with the Citroen 2CV.

At 19 he was one of only a few 2CV mechanics officially trained by Citroen UK. Derek Bray, a work colleague, 2CV enthuisast and the first editor of 2CVGB magazine, introduced him to the life of 2CV meetings. In 1981 he attended the world meeting of 2CV friends in Belgium and this was to be the seed that set him on the track of becoming a fully fledged 2CV nut!

With a couple of 2CV based kit cars already under his belt, it was time to build a 4x4 2CV. The plan was twin engined, with a special van body built to accommodate all the necessary space for the rear engine. Interest in 2CV off roading was growing...

1983 - 1984 saw a prototype single engined 4x4 built on an Ami 8 chassis. The car suffered severe mechanical problems and blew up! It was back to the drawing board...

By 1985 he had already made many 2CV friends and was part organiser of the British world meeting.

Several years passed and the first prototype lay broken and unfinished. By now the French had a well sorted 4x4 system for the 2CV, designed by engineer and genius Marc Voisin, grandfather of 2CV 4x4, without whom most 2CV 4x4's would not exist.

In Switzerland, engineer Eugene Weber also had a favourable 4x4 system with a very clever 5 speed gearbox. Sadly he was unable to register many of his 4x4's for road use; spurred on by this, Louis drew up the plans that would become the Series I.

Barbour4x4.com is the official distributor for Quaife Citroen 2CV Differentials