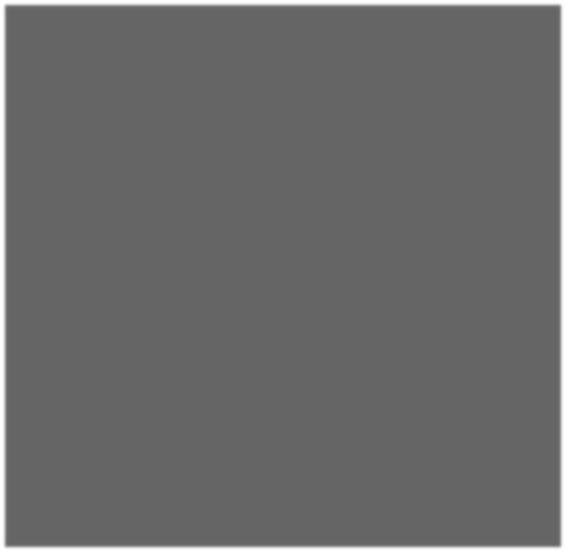 The Type One Series

An adaption of the French idea was to be the base for Series I. Hours of testing and modifications, along with a few failures, resulted in a production run of 12 vehicles. An off road challange on BBC's Top Gear against a Landrover 90 Defender (in which the 2CV won handsomely) significantly raised the profile of the 2CV 4x4. Video

Five years later came the Series II and the focus was on a new and revised transfer box. In the workshop the galvanised chassis was improved and tubular bumpers and oprional diff locks were added, making the Series II quite a formidable vehicle.

Building on the strength of the three previous series, and with over 16 years of continued production and devlopment, the prospects for the Type Two are extremely good.

If you would like to know more about the Type Two please get in touch.

Barbour4x4.com is the official distributor for Quaife Citroen 2CV Differentials